Rhiannon shares the effect this disease had on her and her family, how doctors failed to connect it to her symptoms, and how genetic testing finally proved that she inherited both a cystic fibrosis and a SPINK1 gene.

Watch Our Free Webinar on Genetic Causes of Pancreatitis 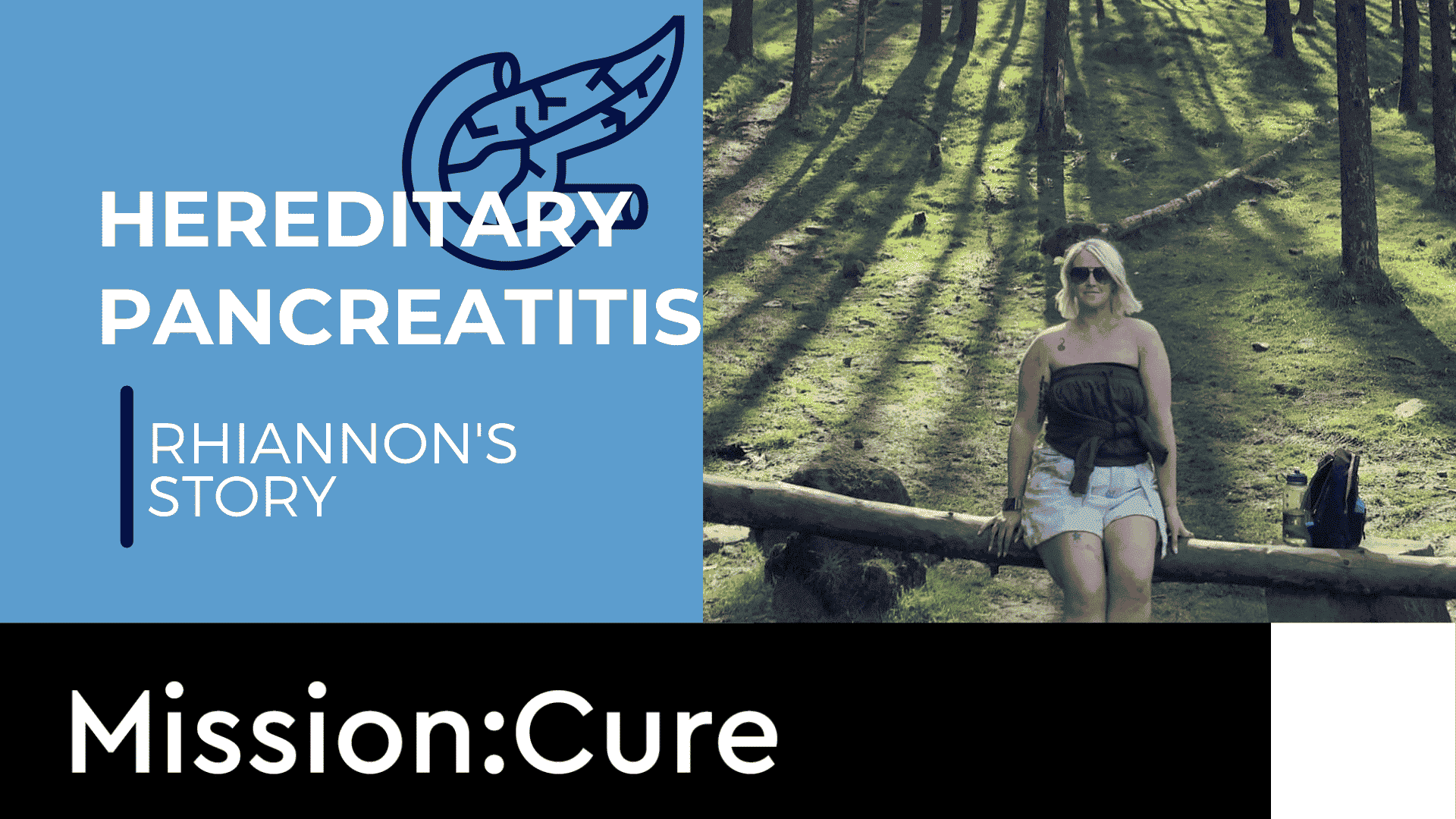 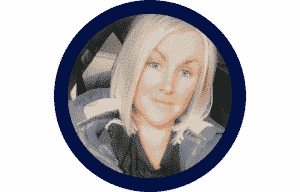